November is National Diabetes Month, and while this month was originally designed to increase awareness of this common endocrine disease in humans, we need to be aware of the growing prevalence in dogs and cats also. Untreated, diabetes mellitus can be fatal in dogs and cats. If you believe your pet is experiencing any diabetic-related symptoms, please call us today! 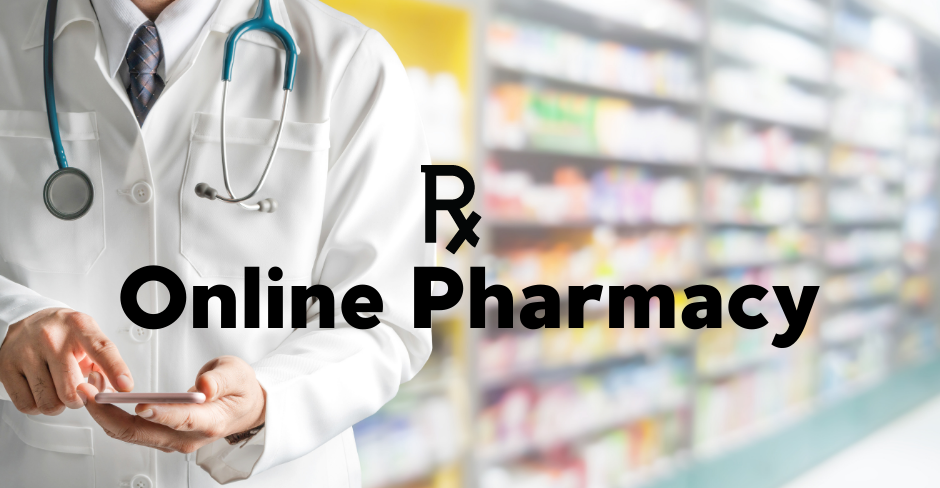 Head to our online store to purchase items for your pet. Please reach out if you have any questions! 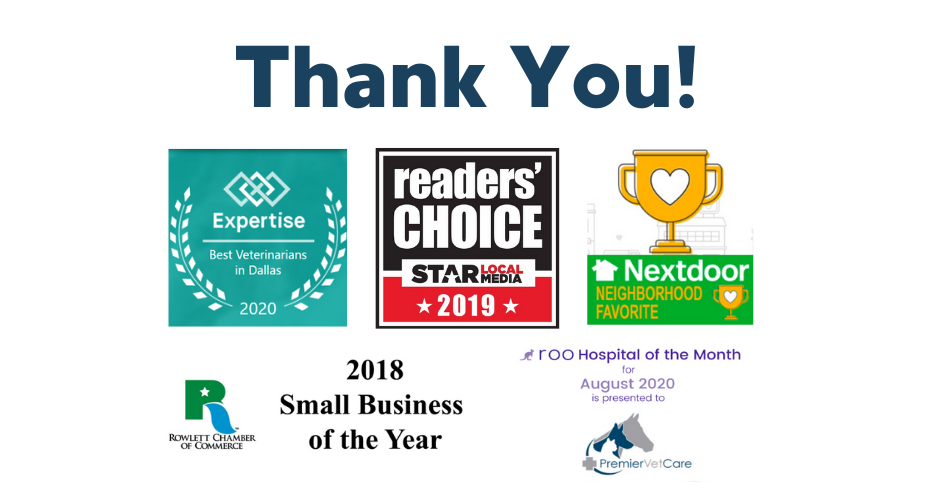 Premier Vet Care would like to think the amazing community and our clients for helping us receive these amazing awards! Our goal is to provide the best client service and animal care in North Texas and we could not do that without the support of our loyal clients. 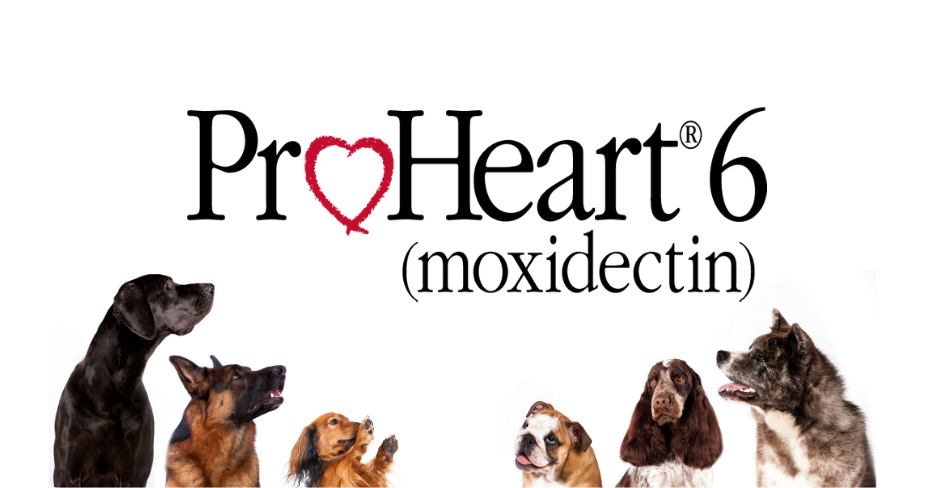 At Premier Vet Care Animal Clinic, we strongly recommend ProHeart 6 Injections for heartworm prevention. There are many medications out there that treat and prevent various parasites in dogs, including pills, chewables, and topically applied liquids.

See all services
19,500+
Pets Helped
7
Years in Existence
Learn More About Us

Our Clients Love Us!